The 15 Most In-Demand Blockchain Job

A career in the blockchain and crypto industry can be rewarding and fulfilling. A wide range of jobs are available in this new sector, with opportunities for job seekers of all levels.

Technology is one of the sectors that has thrived during the coronavirus pandemic. Blockchain, which was already growing rapidly before the virus struck, has proven particularly successful. Crypto and blockchain jobs are now advertised in large numbers on major recruitment sites – and demand outstrips the supply of qualified individuals.

Thanks to this mismatch in demand, salaries for blockchain jobs are significantly higher than for comparable roles in other sectors. While it’s hard to generalise due to the diverse nature of the space, it’s normal to expect a 15-20% pay bump if you move into blockchain from another role. At the bottom end of the scale, internships are more likely to be paid than unpaid, and even entry-level blockchain jobs can come with a decent salary. For the most specialised roles, salaries of $175,000 and even higher are regularly advertised.

How do I get a job in Blockchain?

The blockchain sector occupies an interesting position in the jobs market. Blockchain technology is now well enough established that it’s possible to find jobs via conventional means; at the same time, the blockchain world is still small enough, informal enough, and still enough of a grassroots phenomenon that it’s also possible to find (or create) opportunities far more informally.

The top blockchain jobs you need to know about

There’s no shortage of specialist blockchain jobs that require in-depth knowledge of the different technologies in play, from cryptography and consensus algorithms to smart contract programming. There are also lots of roles for those who are proficient in another relevant area, such as UX or web development, plus communications and marketing roles for individuals who know their way around the sector but are not necessarily technical experts. Below are 15 examples of the kinds of vacancies companies are looking to fill.

Is blockchain the future?

Even five years ago trying to carve out a career in blockchain was an uncertain business. The sector was new and promising, but lacked any kind of track record. Additionally, there was no clear regulatory framework within which the majority of companies and organisations could operate.

Today, the situation is very different. Cryptocurrency has become well established as an asset class, and the benefits of blockchain technology are becoming clearer all the time. Major corporations are investing in blockchain research programmes, and more and more applications and use cases are being developed. Blockchain has ‘crossed the Rubicon’: it has gained critical mass and will not disappear overnight, as many critics claimed it would a few years ago.

Ultimately, blockchain is a database, an information storage and retrieval system – one that offers qualitative benefits over centralised approaches. It is one of the basic infrastructure layers for Web3 and the internet services of the future. Blockchain will not disappear any more than social networking, the cloud, email or the internet itself will do.

The direction of travel is clear: blockchain will continue to gain traction, with greater numbers of users and advocates. The technology will continue to evolve and become more effective, with more and more powerful functionality. Seeking a career in the blockchain sector offers a rewarding way to contribute to the success of these technologies and the movement that has grown up around them. 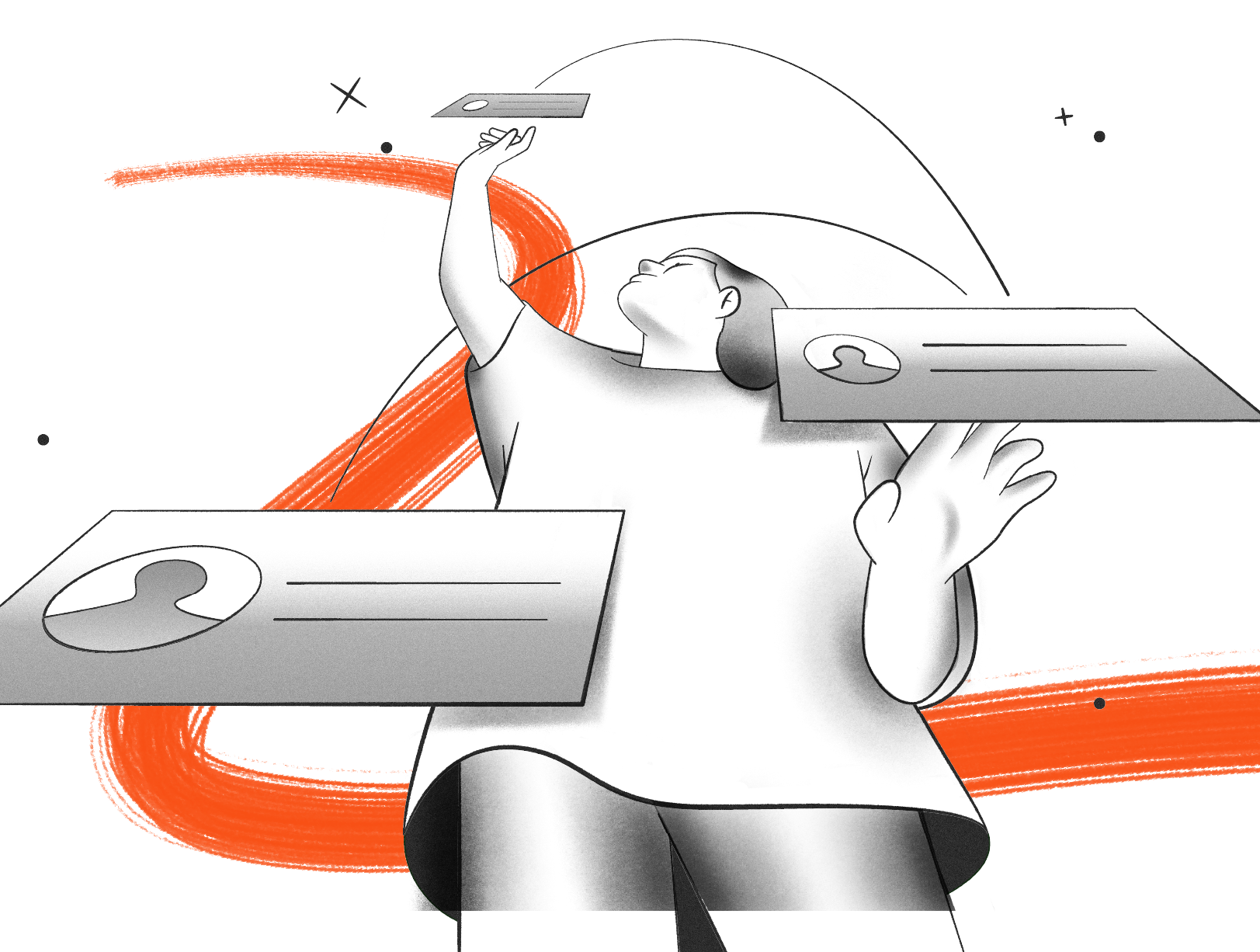 We have another update from LaborX, this time focusing on the wallet page and related functionality. Here’s a brief rundown of the latest changes.

END_OF_DOCUMENT_TOKEN_TO_BE_REPLACED 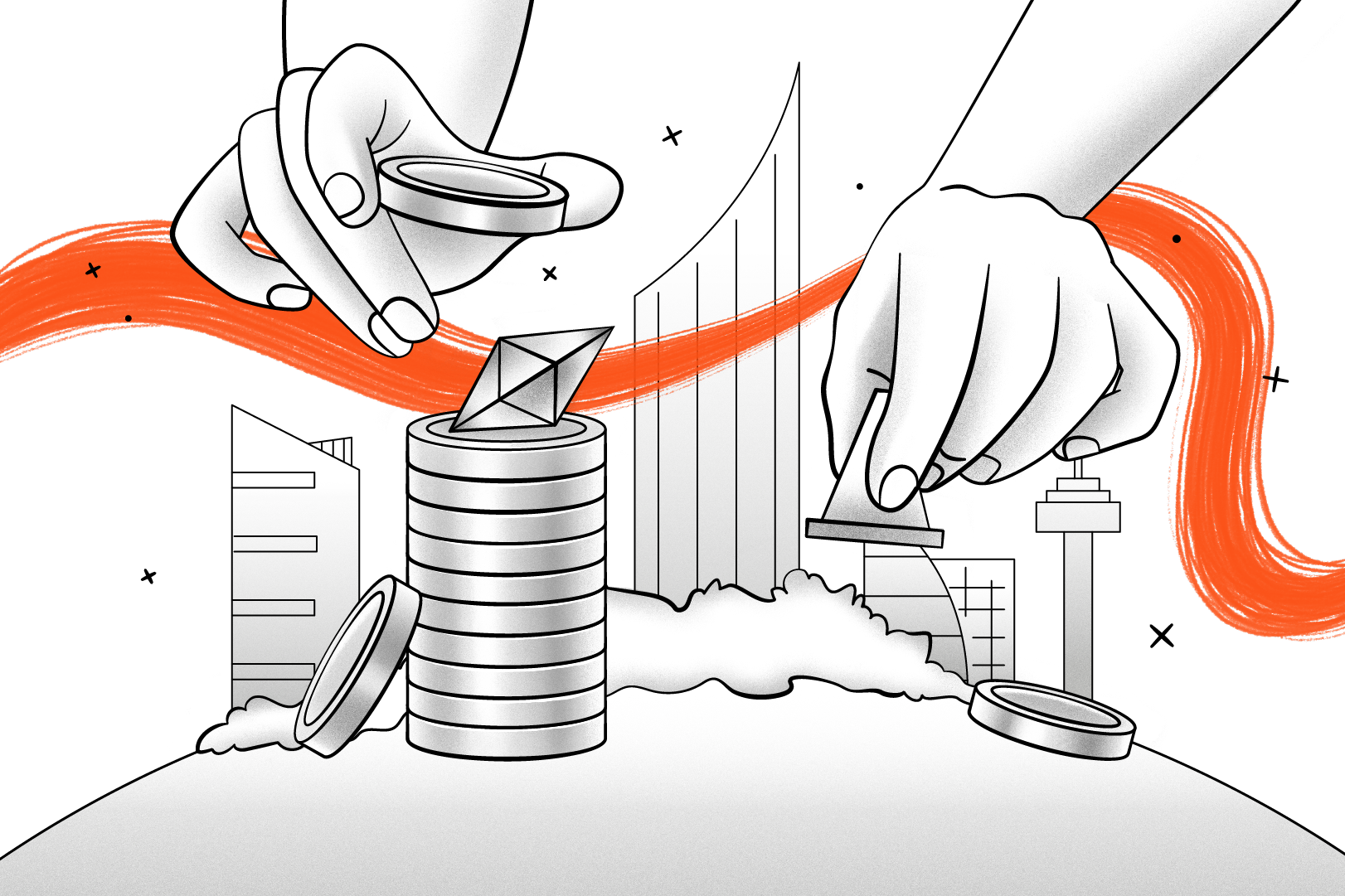 Metaverse Jobs: How To Build A Career In The Metaverse

The metaverse is one of the most exciting narratives to come out of the blockchain sector in recent years. While the metaverse takes many different forms, and there’s no clear agreement on what it is, “metaverse” is essentially just a kind of catch-all term for online worlds that place an emphasis on social interaction, with immersive user experiences and detailed, lifelike graphical interfaces and avatars.

END_OF_DOCUMENT_TOKEN_TO_BE_REPLACED 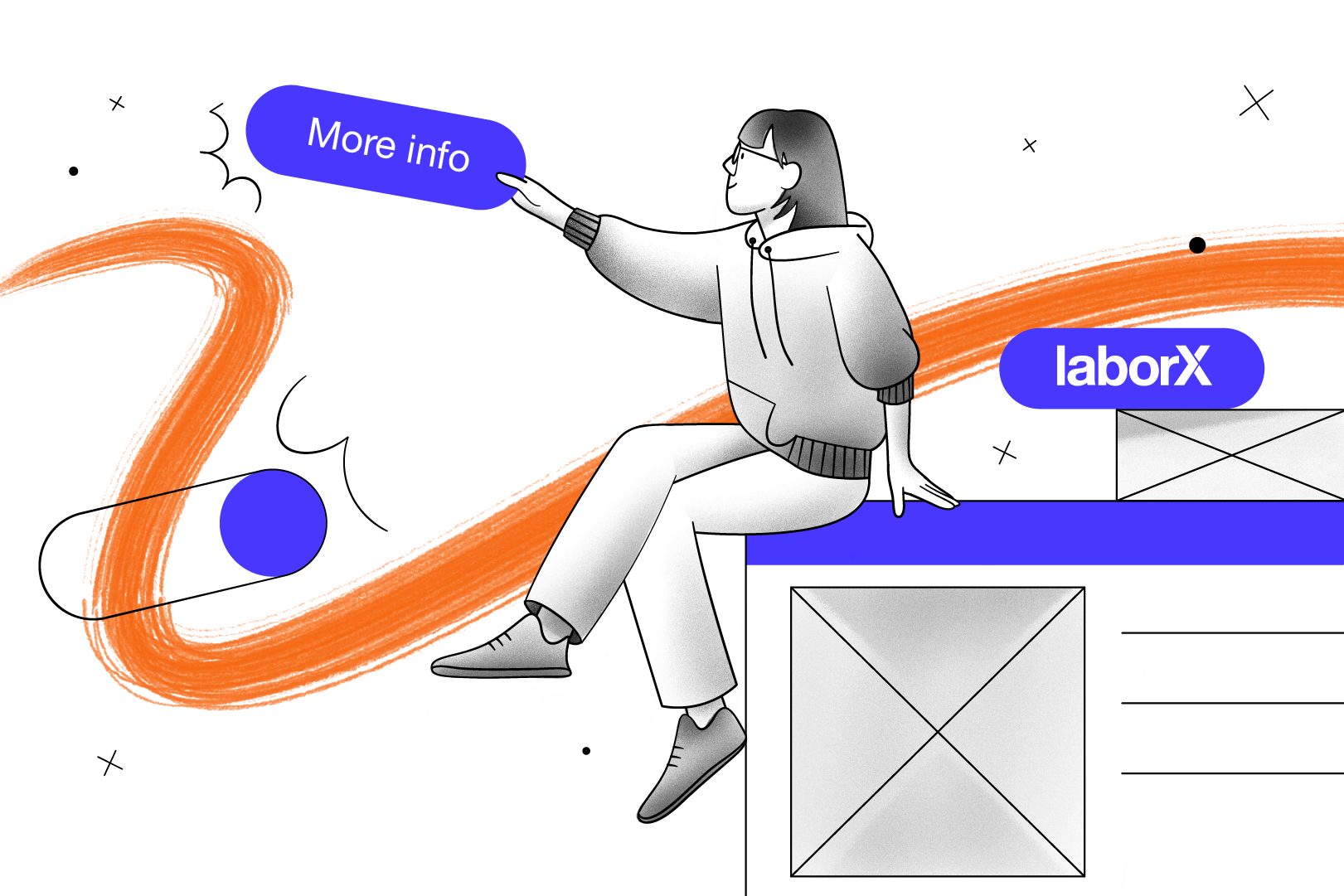 The latest set of updates for LaborX focuses on a site-wide redesign, with key pages being optimised to improve the UX, as well as minor bug fixes. Below you’ll find a rundown of the biggest changes.