I'm currently doing a freelance of translating manga. I grew up and studied in Japan. Reason why I became a freelance translator is because I want to help those who want to read a manga in English text but hasn't been published on any manga website. There are a lot of manga/anime that people want to read but since they cannot read Japanese text they just have to give it up. But don't worry I gotchu here now! 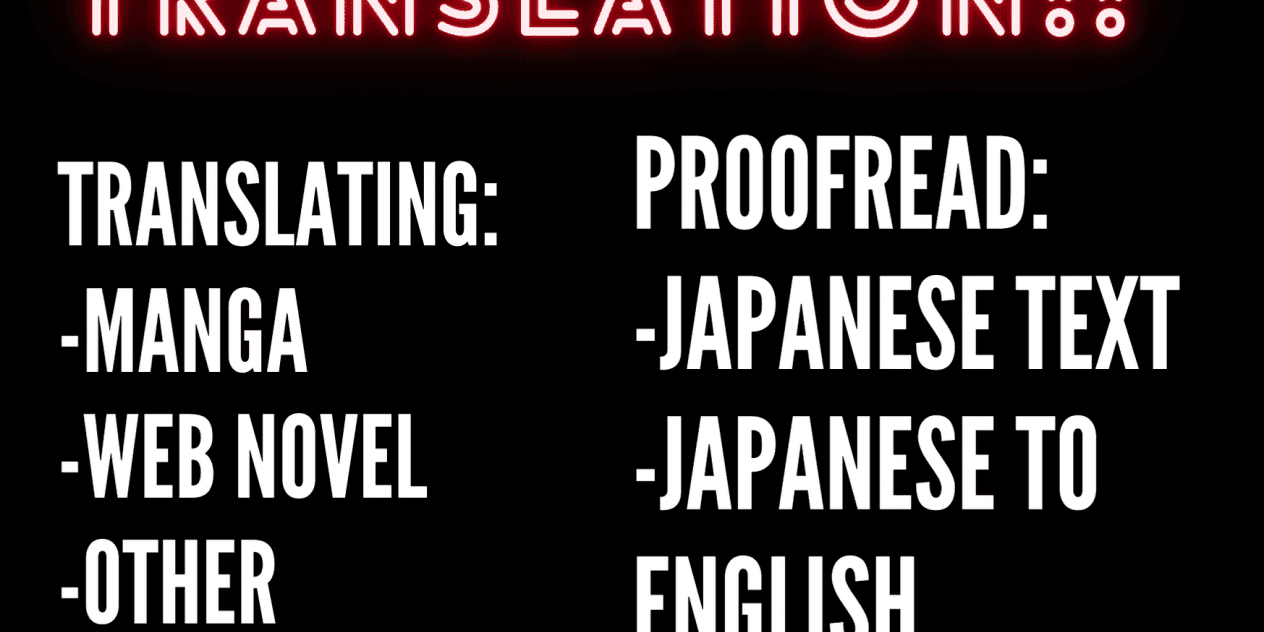 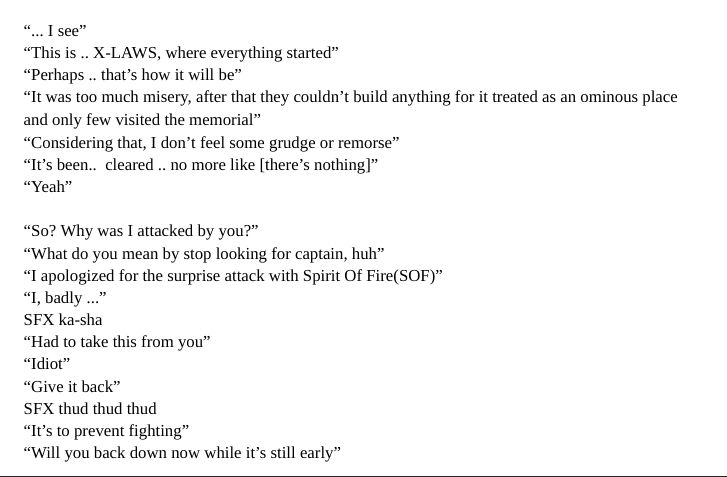 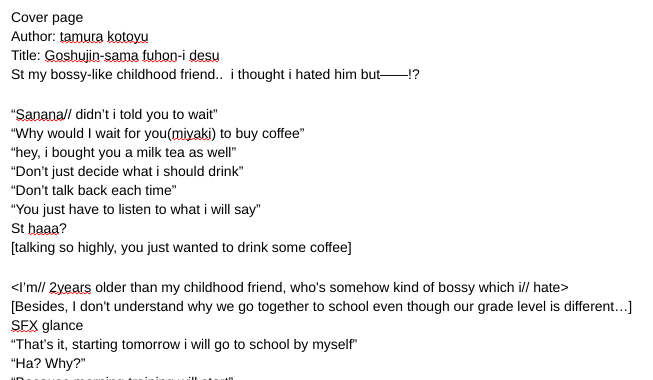