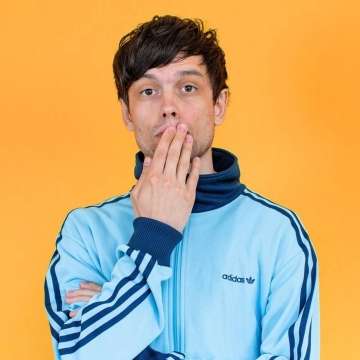 I will edit your video professionally 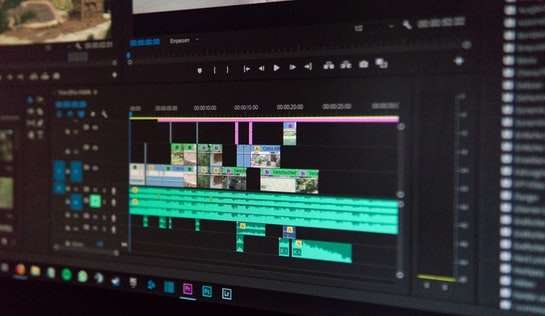 I studied film directing at the Sapientia University of Cluj. After my studies I worked as a sound and light technician for an independent theater group, after that I started working as an editor and sound designer for a film production company called, HOLA media.

Currently I am freelancing and collaborating with another film production company called Gavart Productions. One of my short films called “Client” was nominated for the best romanian short movie at the TIFF (Transylvanian International Film Festival)

Here you can find my work: https://www.youtube.com/channel/UC63IrTtdKWxoc3_0UfR22Xg/playlists 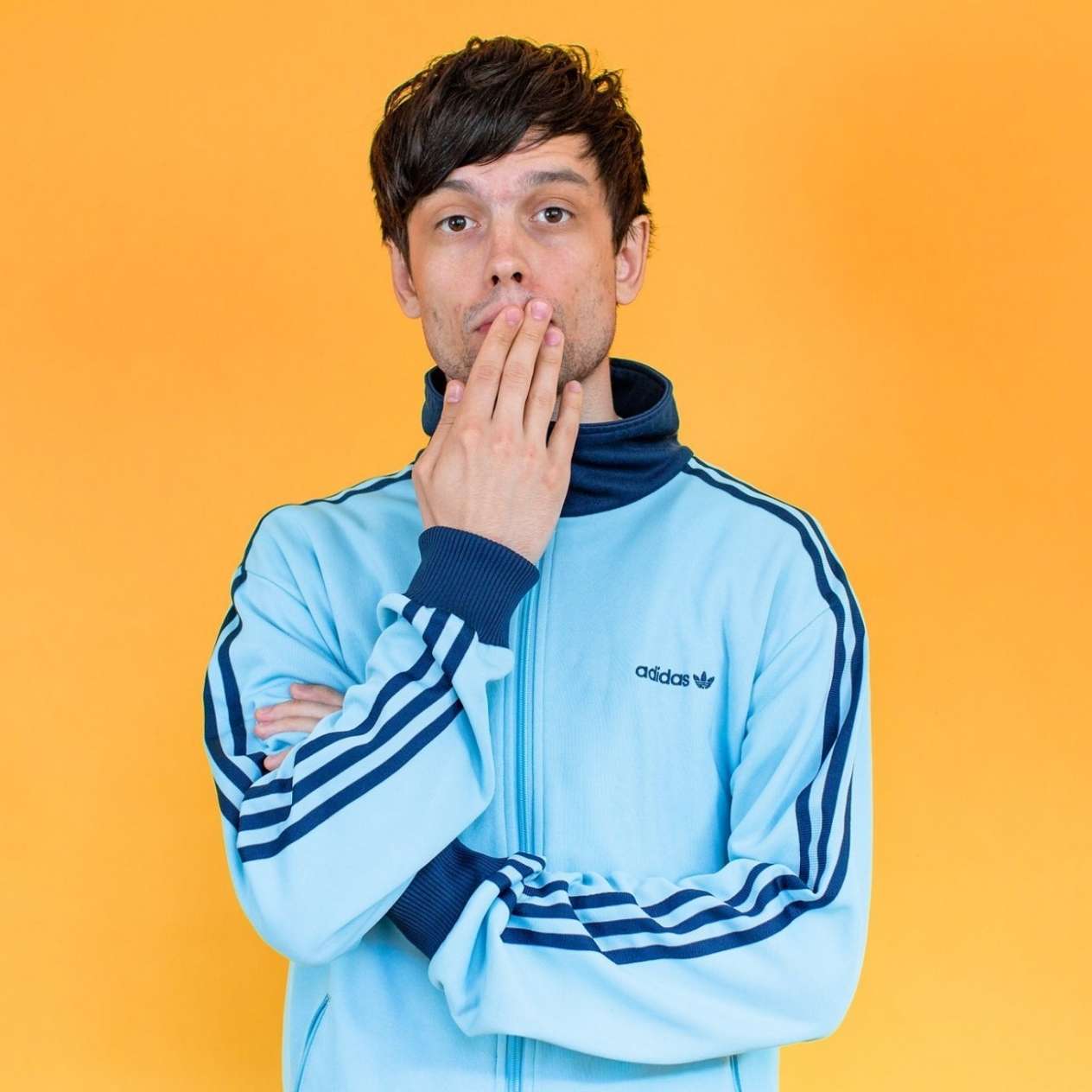 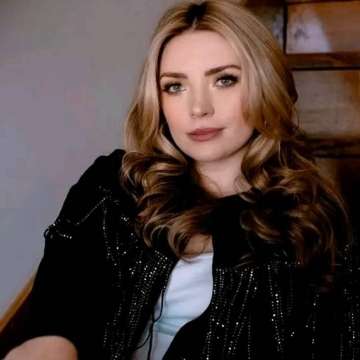 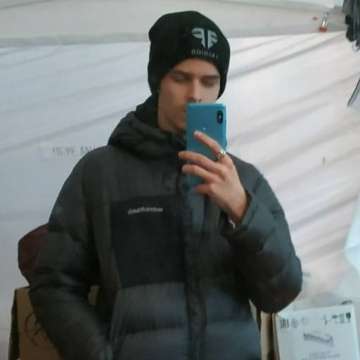 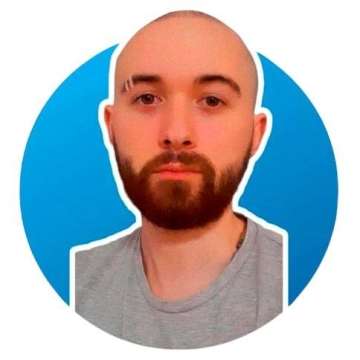 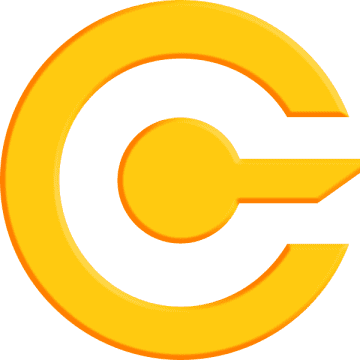 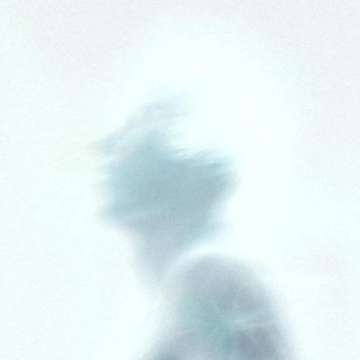 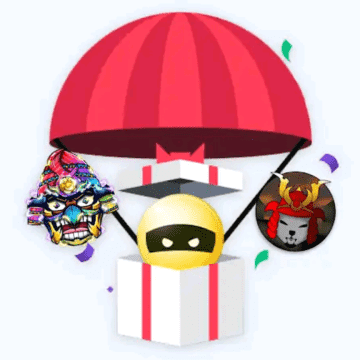 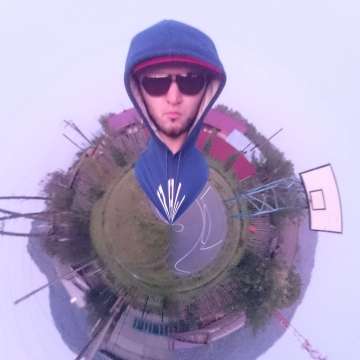